Cavitation: easy to produce a liquid implosion effect, Namely, wave expansion and compression form a large number of micro-gap in the liquid, which is full of gas and steam, the strong sound waves have positive effects on the liquid molecules at compression cycle. There is cohesion among liquid and biological tissues, molecular bonding is Weak in low density fat cells, and the low vacuum caused by strong sound waves can generate Organize gaps, in physics known as the " cavitations " And the implosion caused by micro gaps inside and outside cells will promote molecular motion, makes a high energy level, which finally led to break of fat cells.

RF with laser: the multi-polar radio frequency causes a thermal reaction in the tissue which stimulates the body's natural healing response causing new collagen to form, and the production of new elastin fibres making skin to look and feel firmer. Skin is heated consistently and uniformly without the risk of any burns. The Laser uses laser energy to safely (and painlessly) penetrate the skin and target specific adipose (or fat) cells. This process causes transitory pores to appear in the cells releasing the adipose (fat cells) contents: water, glycerol (triglycerides), and free fatty acids into the interstitial space thus shrinking the cells and reducing inches in the areas target. 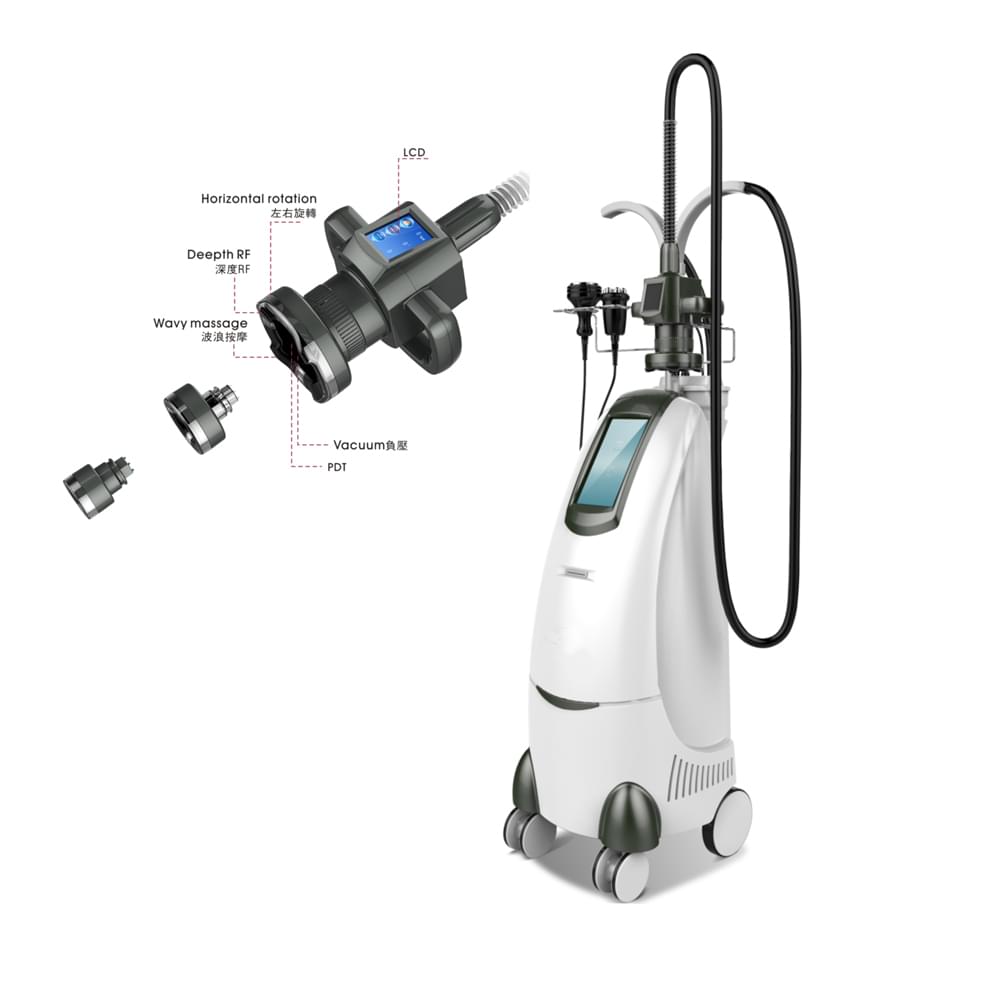 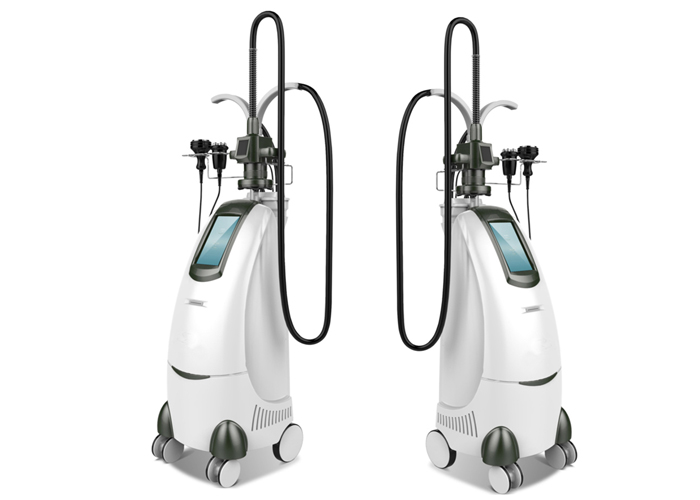 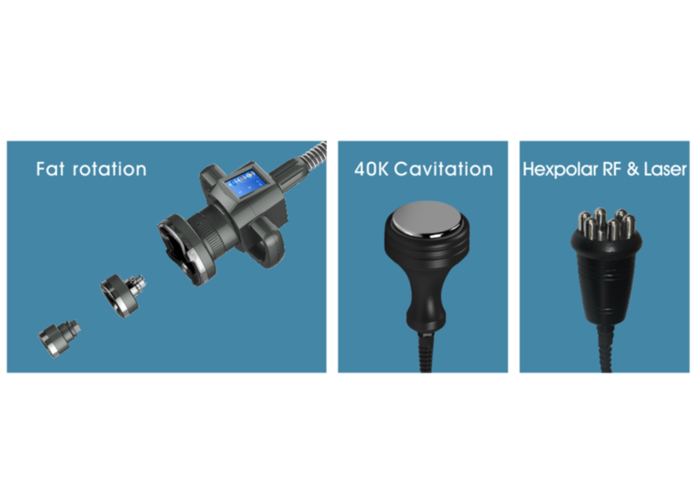 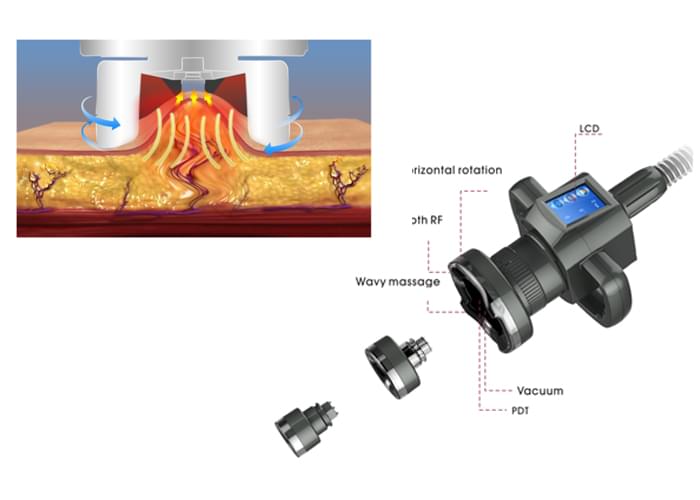