WHAT DOES THE OBESITY MEAN?

The obesity means a certain extent overweight and fatness layer overdepth, it is fatness in the body, especial is caused by the triglyceride accumulation too much. The obesity can be devided into two, Single Obesity and Secondary Obesity. Normall we see the former. Single Obesity occupies 99% in the obesity, we cannot find what causes the single obesity. In medicine, it is alos named Primary Obesity. It maybe relevant to Descendiblity, foods, sporting habits. So called S Secondary Obesity, that is caused by some healthy problems, that is to say, we can source the reasons of Secondary Obesity. It occupies 1% in the obesity, can be classified into Hypothalamus Obesity, Pituitary Obesity, Hypothyroidism Obesity, Cushing’s Syndrome Obesity, Gonad Functonal Retardation Obesity etc, separately caused by the thalamencephalon, pituitary, hypothyroid and gonad . Among them. Mostly Cushing’s Syndrome Obesity, Hypothyroidism Obesity happen to the adults, Hypothalamus Obesity always to the children, which is caused by the craniopharyngioma

1. Mightily cracking the cellulite, remove the fatness.
It uses the strong ultrasonic head to shoot 40,000Hz ultrasonic, after entering the body, will make the fatty cells produce mighty cracking effect and fatty cells friction, effectively exhaust the heat energy, exhaust cells water, let fatty cells shrinking. Moreover, when the ultrasonic vibrates, there will bring mighty impaction among cells, fatty cells will be less, so get effect of fatness removal.

1. Free operation, . non-anaesthetic.
2. No ruggedness.
3. No bleeding, tumidness and bruise.
4. No side effects, good effects, no rebounding phenomenon.
5. Woundless, will not influence the nomal working and living.

ADVERTION & CAUTION
1、 Who with serious , like heat , gastric ulcer, serious tummy bug, duodenum ulcer, hypertension, diabetes, please don’t take the operation.
2、 Pregnant women, women during lactation, whos belly is operated not over three months, who in menses, please don’t take the operation.
3、 Avoid foods with high protein, high fatness, high energy, please eat foods with light, not greasy or strongly flavored.
4、 If who is having some sliming medicines, please stop it and do the operation after one to two months. If not, we have to suggest to prolong the period of operation.
5、 Be sure not to use the machine with limosis. once eating foods, suggestion is to take the slimming operation after one hour. 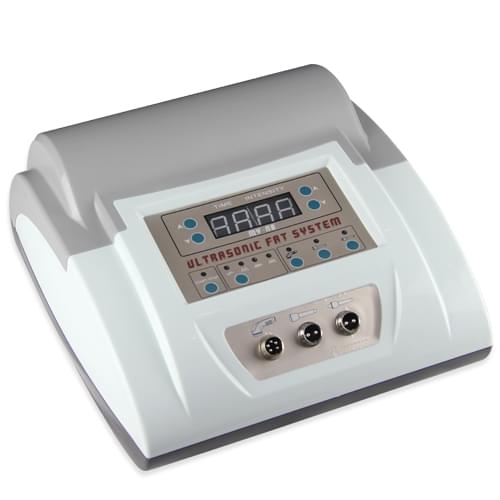 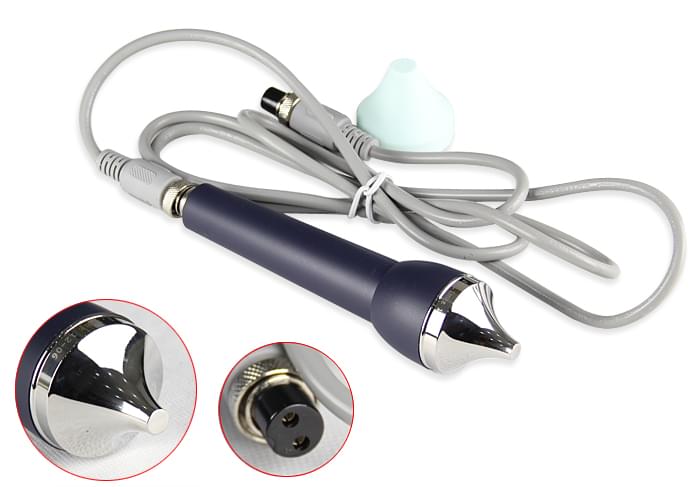 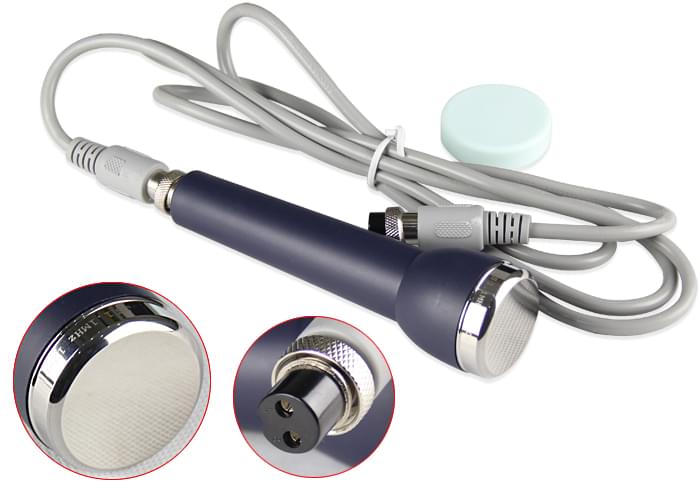 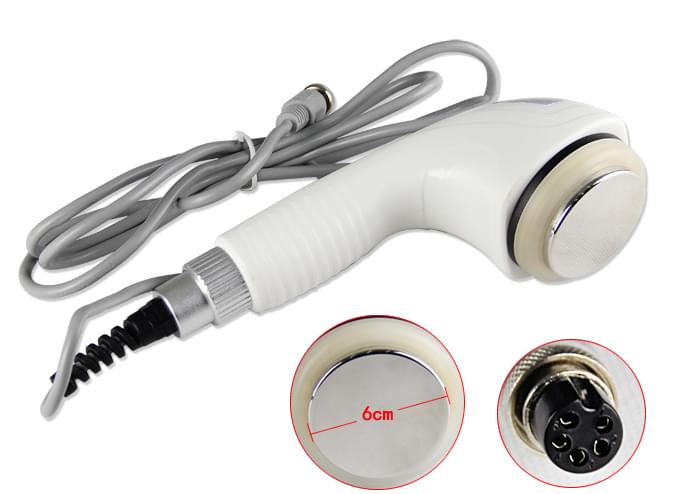