Similar as carbon dioxide (CO2) laser beauty machine, it use new generation of plasma micro district discharge technology with low temperature and high frequency , it is efficient capacity conversion material and chip control. when the needle touch the freckle skin,it produce plasma with high temperature as 2000 OC immedicately, when it touch the freckle ,spot ,it will produce a small flame,we called it carbide problem skin.
The micro vascular will be solidified quicly without bleeding. Then it will formed carbon scabs ,protect wound skin from infection. After about 1 week, scab will sheeding without scar.

Dot mole:
When dot mole, pay special attention to distinguish the mole extent, some mole grows on the skin surface layer, and root growth of moles, deep subcutaneous tissue, including using the needle at a time when the end of the cut surface of moles, the best wy to burn in small squares.If growth relatively deep mole, besides should avoid inflammation after processed, had better be in 2 to 3days before the wound healing nourishing cream coated with a small living cells, can prevent skin concave hole, when wiping nutrition frost, should pay attention to the wound with inflammation of the situation, if is nnot to wipe.

In addition to tattoo and tattoo:
Generally burn tattoos and tattoo, its area is larger ,appropriate uses large needle, the method of burning tattoo tattoo, roughly the same as the scanning spot, operating time may be slightly longer, the area is too large(more than 3cm) should deal with many times, never one time.
Otherwise, accidentally bacteria infection, consequence is unimaginable, beautician and customer should be especially carefull, if you have severe in flammation of the situation, as soon as possible to the hospital for treatment. 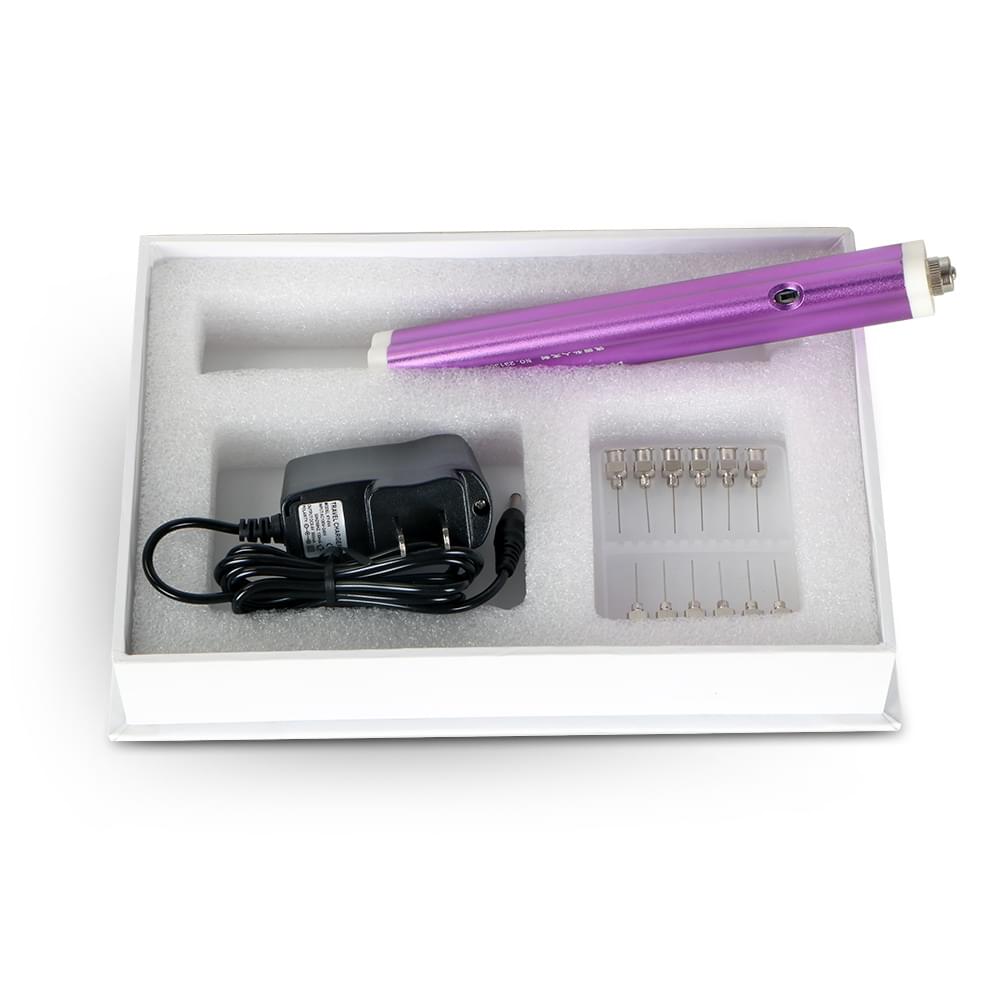 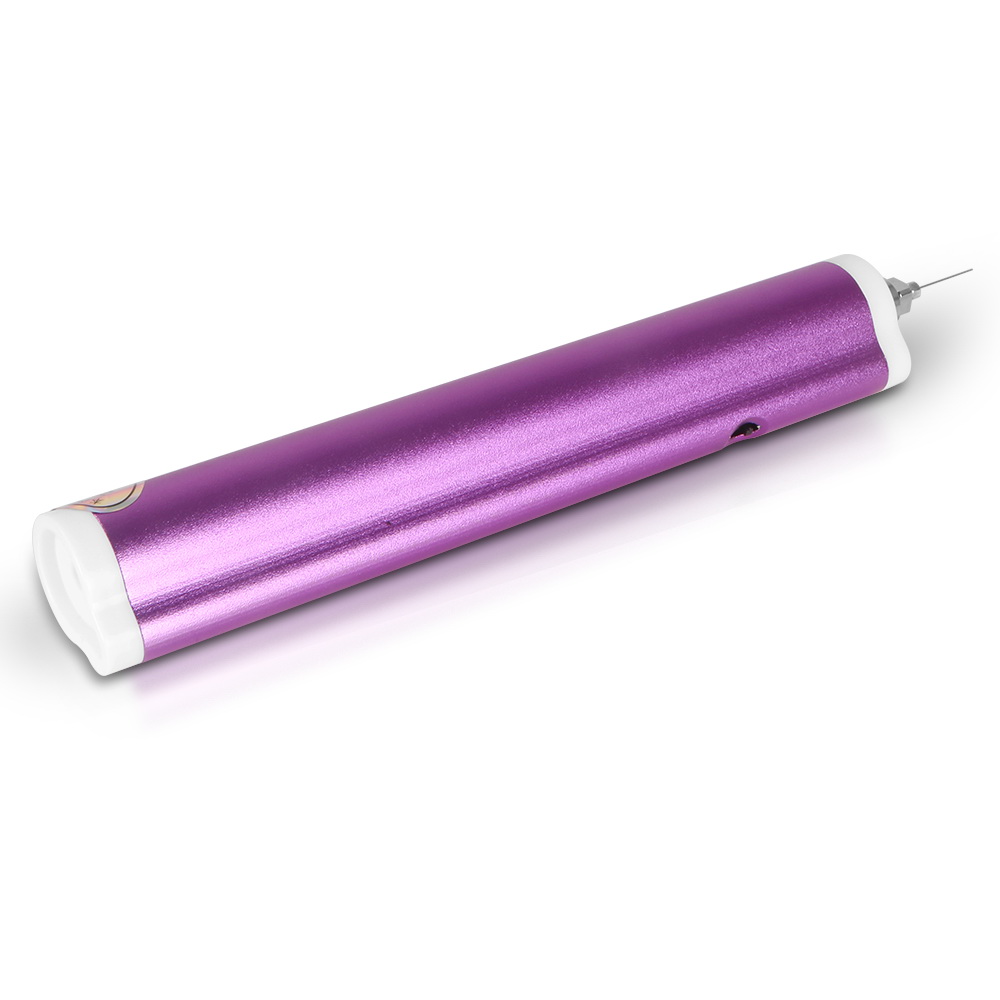 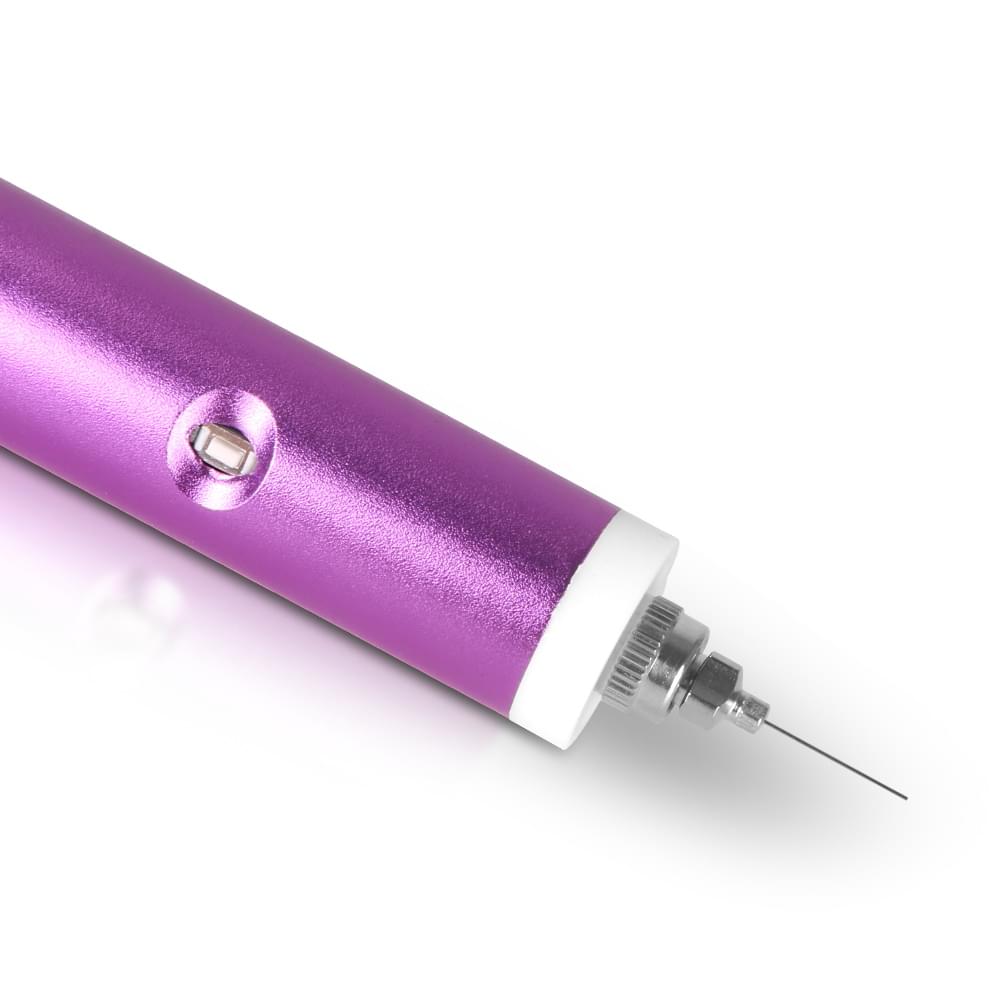